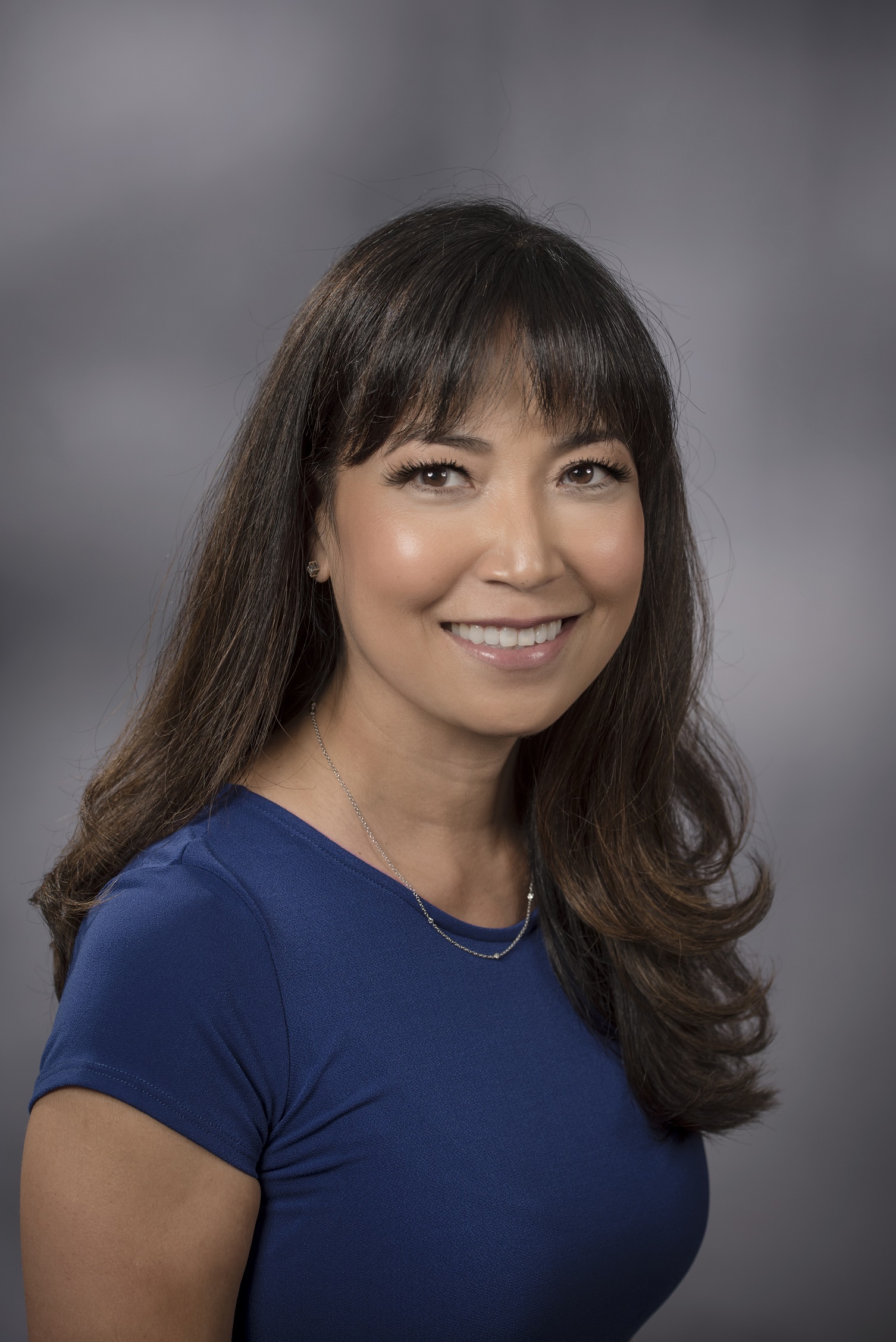 Dr. Gilday has been in practice with Albany Gastroenterology Consultants since 1997 and has been a board-certified gastroenterologist for over 20 years.

As a native of Boston, she received her Bachelor of Science degree in biochemistry and chemistry at the University of Massachusetts at Amherst where she graduated a Massachusetts Commonwealth Scholar.

Dr. Gilday then received her medical degree from the University of Massachusetts Medical School. She completed her internship and residency at the Beth Israel Deaconess Hospital where she was awarded the Intern of the Year.

In pursuit of her interest in the field of gastroenterology, Dr. Gilday received advanced training at the Lahey Clinic. There she awarded the position of being Chief Administrative Gastroenterology Fellow.

In 2018, Dr. Gilday had the honor of being recognized as Physician of the Year by the Crohn’s and Colitis Foundation.

Dr. Gilday resides in Loudonville with her two children. In her spare time she enjoys traveling, hiking, biking, and spending time with her family in Boston and Cape Cod.