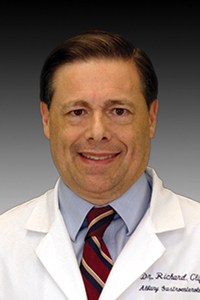 Dr. Clift was recognized as Physician of the Year in 2010 by the Capital District Crohn’s and Colitis Foundation.