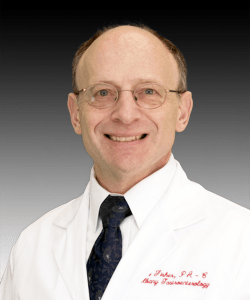 He completed his undergraduate degree at the University of Albany, received an MS in health services administration from The Sage Colleges in Albany, and an MS PA from the University of Nebraska Medical Center.

Mr. Fisher is also a Colonel in the Air Force Reserve assigned to the Air Force Medical Operations Agency. He has served in Afghanistan along with humanitarian deployments to Africa, Central and South America. His professional memberships include the American Academy of Physicians Assistants, the New York State Physician Assistant Society, the American Gastroenterologist Association, and the Crohn’s and Colitis Foundation of America.